The Best Esports Games for 2020 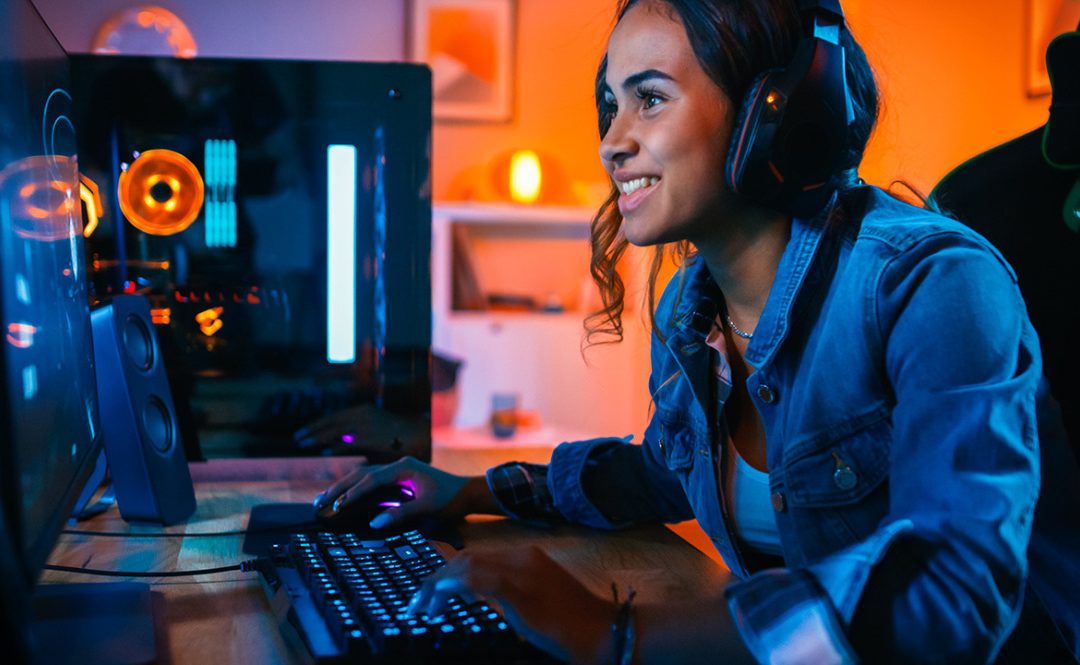 Any parent or guardian trying to persuade you out of your video game obsession is only trying to get you interested in something that brings in money for the house. They do so because of the lack of information. Whenever they become harsh about it, you only need to convince yourself that what you do is profitable. The video game industry will bring you riches if you are aware of how the system works in favor of the gamers and bettors. Esports events have amassed audiences and cash pots in huge sizes in the past several years. The games are estimated to generate around $1.79 billion per year by the end of 2022.

Although big numbers are being projected, the COVID-19 pandemic has put many markets under utter shambles, including gaming. Fortnite World Cup was held in 2019 in NYC with almost 20,000 people, but this years’ event was canceled due to the unprecedented health conditions and control protocol. However, since everyone has adapted to the current state of things, the gaming industry might shoot up into glory soon. Esports have plenty of games to offer, be it the basic shooting games or advanced NBA settings. Let us look at some of the best Esports games for 2020.

Counter-Strike: Global Offensive was launched in 2012 with great core gameplay and original tracks. The string heritage of multiplayer titles such Counter-Strike: Source and Counter-Strike bookended this version for the better. Even almost a decade after its debut, CS: GO maintains a firm position in the market due to the active community formed by the slick shooting conditions and gameplay. However, CS: GO is aging in its visuals without being able to be on par with the contemporaries such as Overwatch. The no-frills experience and the tight competition make CS: GO one of the most popular options even today. 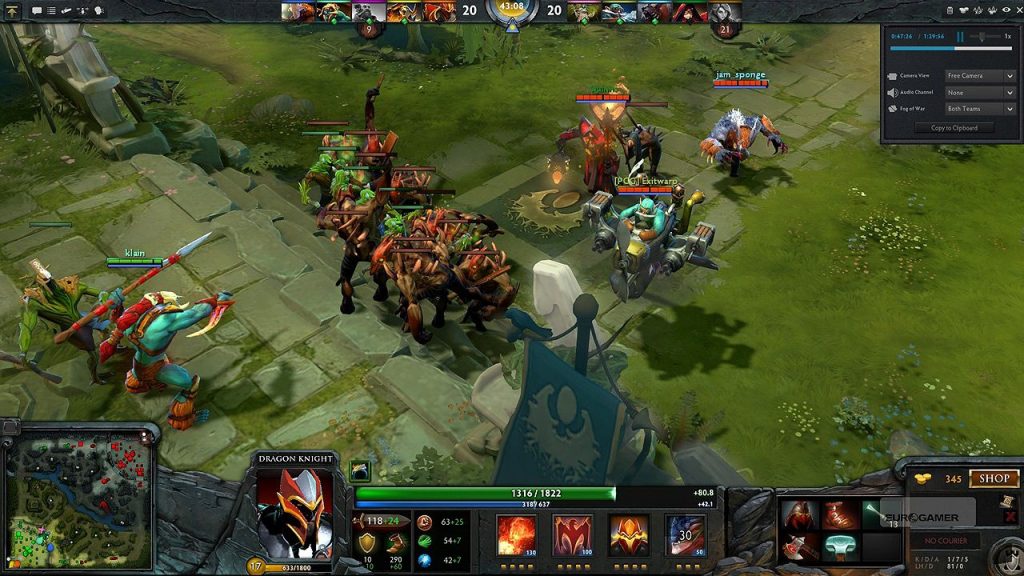 Gaming has brought in many changes to the way people perceive challenges, meaning the gamers are benefitting from the sessions they are indulging in. When you are in search of the best multiplayer online battle arena, there wouldn’t be a better option than Defense of the Ancients 2. It is one of the hardest games to master despite being easy to learn. You have to set foot on the battlefield with your one playable Hero to defeat the others to emerge successfully out of the grueling conditions. Esports is worth watching because it has massive cash pots combined with stiff competition on every level.

Anime has been one of the most popular themes to develop games, and the Dragon Ball series is the one with the biggest reputation in the market. People just love the idea of fighting over magical and powerful assets to win money in the process. The earth-shattering battles in Dragon Ball FighterZ are on a 2D plane by adding a new dimension of intense combat and immersive thrills, making it one of the best esports games for this year.