The Three Biggest Esports Games You Must Learn 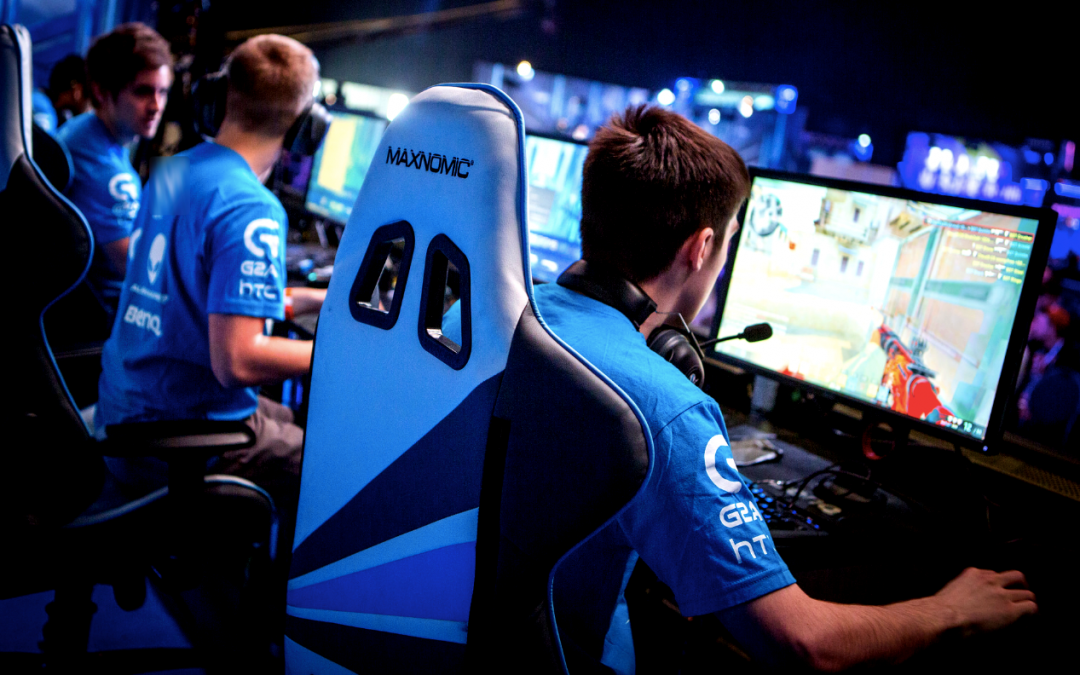 The phenomenal growth of esports has been looked upon as the biggest event in the past decade as it went on to generate great revenue for the country. A worldwide audience of 250 million people is forecasted for the esports games as more tournaments are being launched every year. Though hundreds of games are being played on the internet and in such leagues, there are a few on the list that always maintains their popularity. They mostly dominate the gaming landscape either in the prizes offered or the value of entertainment. Here is a compilation of the biggest esports games every gaming or gambling aspirant must learn.

This popular multiplayer battle arena esports game released in 2013 as a sequel to the Defense of the Ancients: All-Stars. Dota 2 went onto become the most popular gaming option in Europe and North America. Teams of five take on each other in this game to defend their respective areas. When the structure called “Ancient” of team B is destroyed, team A wins. Dota 2 has an International tournament with total prize money estimated at around $224.7 million. The top players of Dota 2 are Johan Sundstein, Jesse Vainikka, and Anathan Pham. 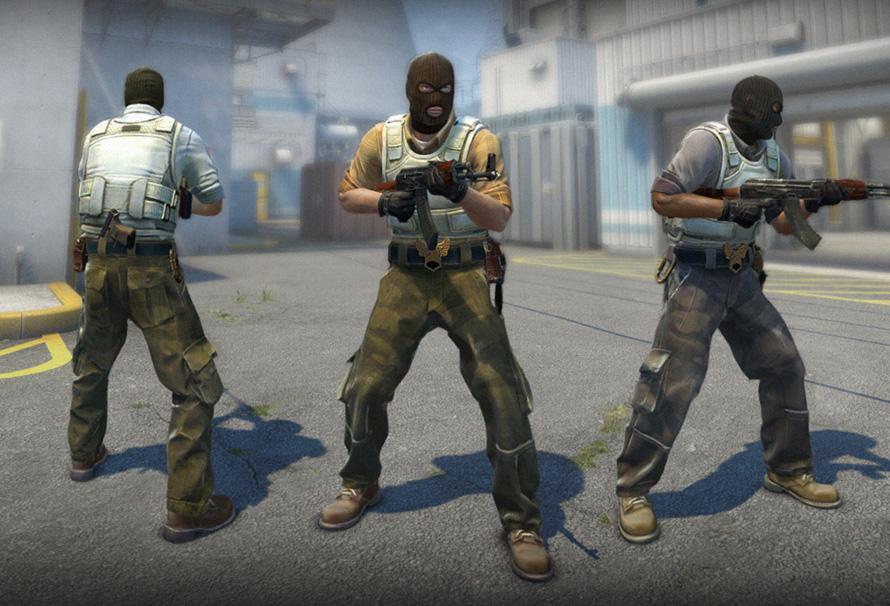 Valve Corporation invested in developing this game as a revamped version of the Counter-Strike that was released in 2003. CS: GO was created by collaborating with Hidden path Entertainment. This first-person shooter game is basically a battle between a team of terrorists and a group of counter-terrorists. The bomb planted by the terrorists has to be defused, and the hostages have to be saved. Andreas Hojsleth, Nicolai Reedtz, and Peter Rasmussen are the top players of this game in the tournaments such as ELEAGUE and World Electronic Sports Games.

Almost everyone might be familiar with this game, if not through the gaming world, at least through movies that have become a part of pop culture. Epic Games have developed this multiplayer online game with three different game modes. Save the World is the first mode that involves up to 4 players fighting to defend themselves from zombie-like creatures. Battle Royale is the second version, a player-versus-player type with around 100 players fighting to be the last person standing. Teams can also be formed for this level of the game. The version with a sandbox mode is the creative phase, where the player will have similar control over the whole universe. Fortnite World Cup, Fortnite Summer Skirmish Series, and Fortnite Fall Skirmish Series are the most popular tournaments held for the game. The top players include Harrison Chang, David Wang, and Kyle Giersdorf. All of this has been set up for the perfect leagues that trigger massive winnings for the players and bettors. The cumulative prize money awarded for Fortnite will amount up to $89.1 million.